Financial Sabotage: How Guilt Can Block Your Financial Abundance

It’s a feeling experienced by many about most things.

Some feel guilty sleeping in for an extra hour or two on the weekends.

Others feel guilty for not spending enough time with friends and family.

My client felt guilty for billing her client.

Why We Feel Guilt

There are many reasons for feeling guilt.

Guilt can also be linked to feelings of unworthiness. To combat those feelings, one might act in a way to gain favor from another, even if that action sabotages their own success.

My client also feared she might lose her client if she gave them a large bill. Therefore, she did not bill them. She believed withholding her invoices (bills) would prove to the client she is considerate and thoughtful. As a result, she was nearly evicted from her apartment because she did not have money to pay her rent.

Here’s the story of my client, from the beginning:

“I feel guilty billing my client because they are going through some financial problems.”

My client held a limiting money belief in regards to her client. The type of limiting belief was Justification.

She was hired as a consultant to help her client improve sales. Working with her client’s sales team she improved their pitch and delivery and also coached them on in-person presentations.

Every month she was to receive $5,500, plus $1,000 for every three hours worked beyond the monthly budgeted time. For example, if she worked an additional 15 hours, she would receive $5,000.

My client did not think it was the right time to provide her client with an invoice (bill) because of the financial problems. In her words, submitting the invoice was like burping in someone’s face. Not cool.

Weeks later, my client obtained a personal line of credit. She needed money to cover her personal living and business expenses. At that time, she was due for two month’s work and 30 additional hours, which amounted to $21,000.

The Limiting Money Belief and The Financial Sabotage

My client was hired because she was the solution to her client’s financial problems. That meant her client was willing and able to pay to get out of financial trouble. As proof, they signed a contract with an understanding of paying my client for her services.

However, due to her limiting money beliefs, my client’s guilt caused her to sabotage her financial abundance, which negatively affected her personal life. Her sabotage nearly put her on the street and also kept her without electricity for 48 hours.

While this story seems extreme, it is not unique. In fact her story, or some variation of it, happens all the time. And like the characters of other stories, my client initially blamed someone else for her inability to get paid. In her case, she blamed the economy. She was not aware of how she sabotaged her finances until it was brought to her attention.

That is why I share her story. I share the story to bring awareness to how and when we subconsciously reject abundance. I also share this story to highlight the fact that we have more control over our financial destiny than we realize.

Have you felt guilty for charging your clients and customers? Do you suspect you are sabotaging your financial efforts towards success? Let's talk about it. Click here and schedule time. Cheers to your prosperity!

You Are Worthy of Money, No Matter What!

Podcast: Get more from your money + reframe your mindset

How to Love Your Money

"Tracking my finances does nothing for me..."

You Spent THAT Much on Coffee?! 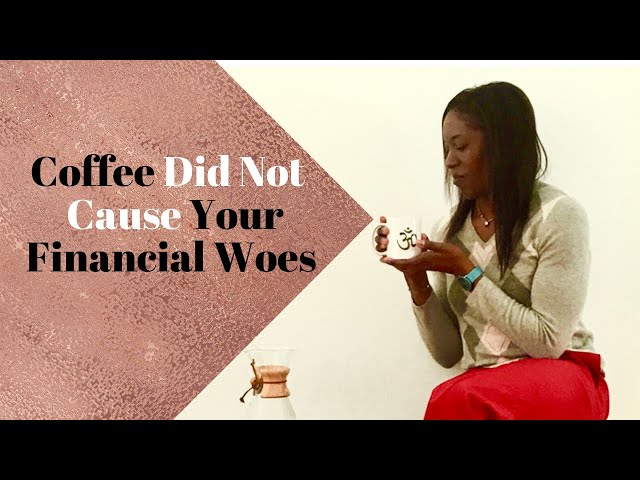 Coffee Did Not Cause Your Financial Woes 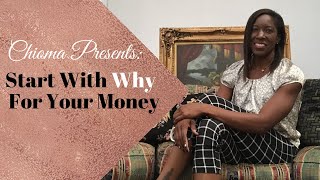 Start With Why For Your Money

What Is A Money Block? And Why Should You Care?

Change Your Beliefs: It's Okay To Check Your Bank Account